On November 12, 2012, Youtube user "JimReffects" announced the making of a motion comic.

According to his video, it would be released in the summer of 2013, but in a recent update the author said that "The current project is on hold." It is unknown what story it will be following. 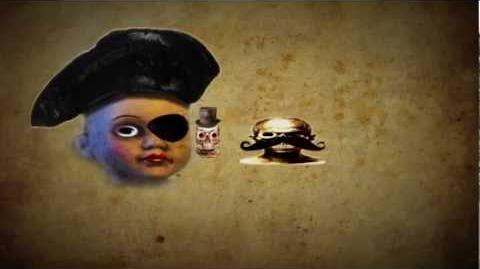 A motion comic is a form of comics that combines elements of print comic books, and animation. Individual panels are expanded into a full shot, while sound effects, voice acting, and animation are added into the artwork. Text boxes and sound effect bubbles are removed, to feature more of the artwork being animated.

Community content is available under CC-BY-SA unless otherwise noted.
Advertisement